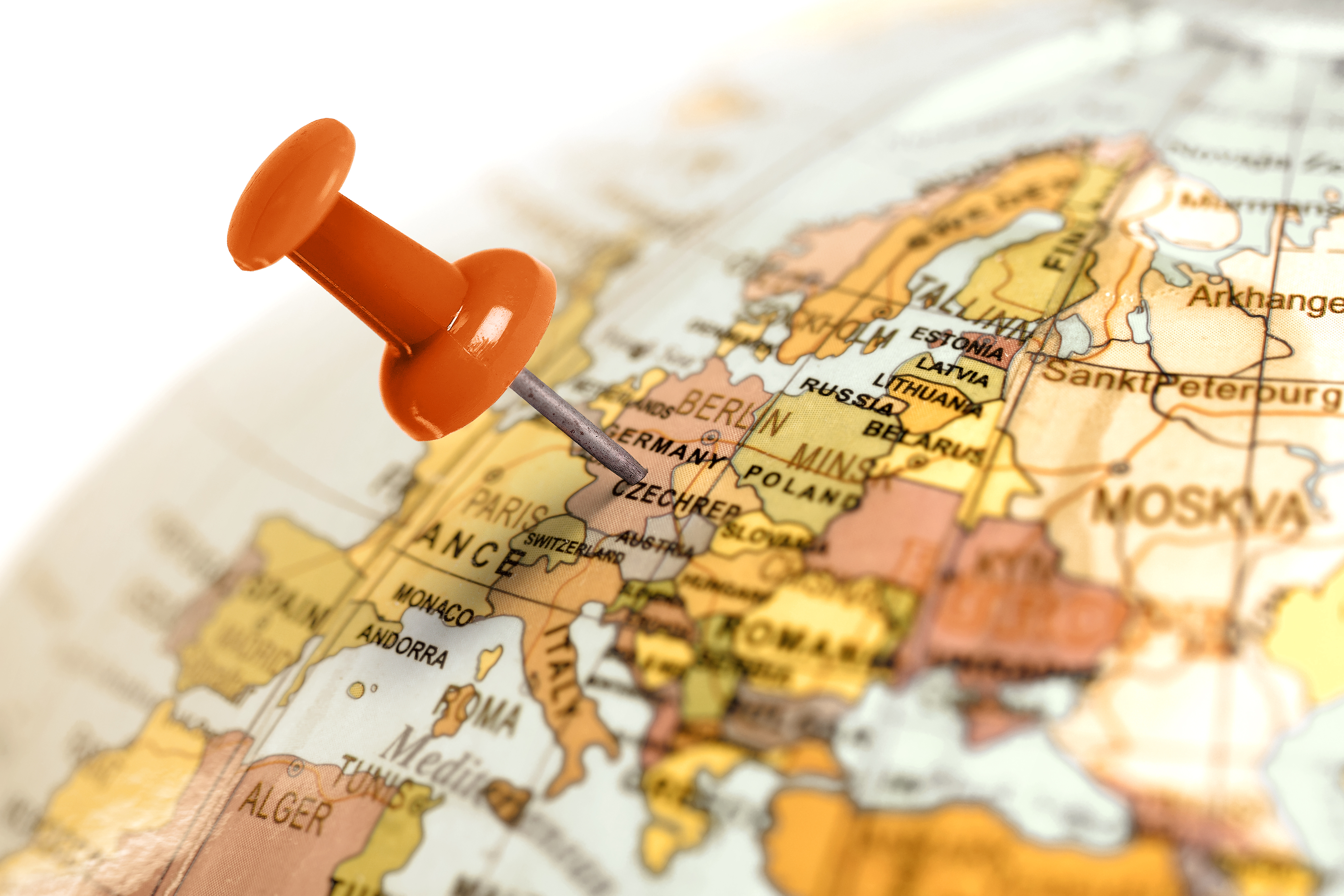 Germany is famous for its cultural history, medieval cities, unbelievable architecture and beautiful countryside. Due to its size, Germany is a full tour on its own, but why limit yourself to one country? Germany’s location provides an exceptional combination of opportunities throughout Europe. Our Germany ice hockey tours center around the town of Fuessen, located in the mountains of Munich and regarded as the home of German ice hockey. In addition to Austria and the Czech Republic, a German tour can be combined with Holland, Belgium and France to the west and Switzerland and Austria and Slovenia to the south.

The Czech Republic has a prestigious ice hockey reputation being one of the six strongest ice hockey nations in the world — along with Canada, Finland, USA, Russia and Sweden. Tours to the Czech Republic center around the city of PRAGUE. The capital city is said to equal Paris in terms of its beauty, and its history — dating back a millennium.

Austria along with neighboring Switzerland, is the winter sports capital of Europe. Our base in Austria is INNSBRUCK, the host of two winter Olympic games and a city brimming with futuristic architecture, imperial history and cozy cafes all set against the backdrop of the Alps. Boasting a 12-team professional league, Austria has an established European ice hockey pedigree and is an amazing country to visit. 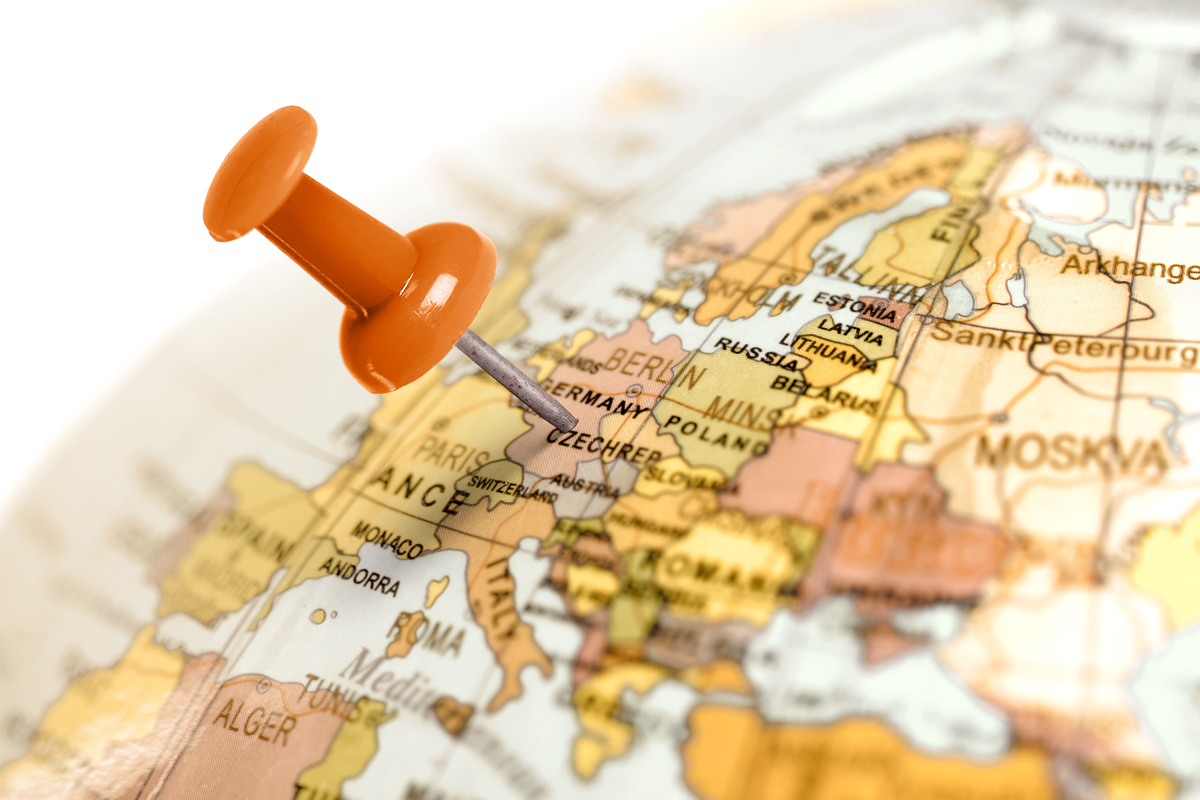 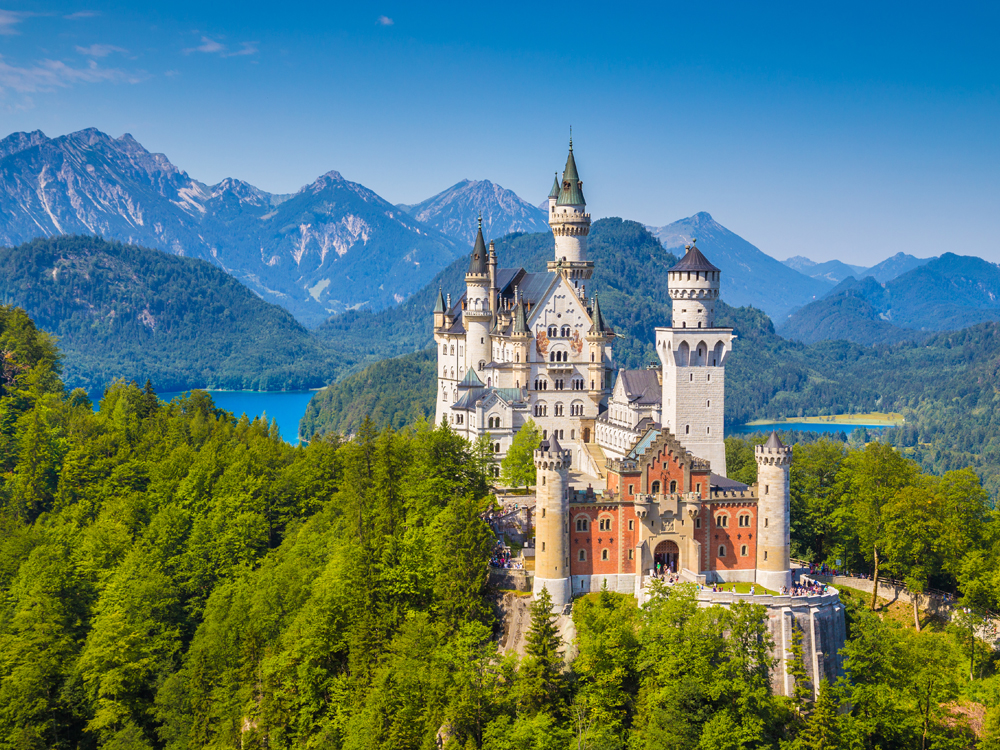 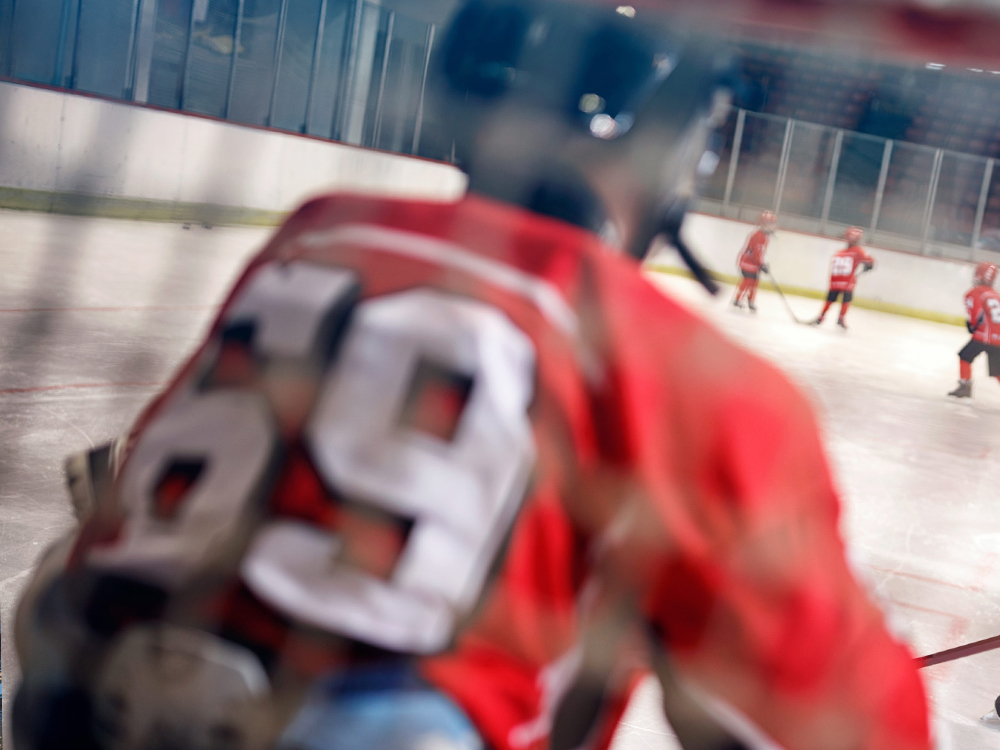